Releasing the unreleased is nothing novel in the music industry. Many pedigree artists release older material but most of the time its B sides and stuff that didn't make the cut. This however is not what we find here. Vadim has been sitting on a pile of music as high as the Himalayas for a long time and now its time for the world to hear some of these unreleased gems that never made it to official release. These 10 tracks are an interesting window of how Vadim’s style has evolved from producing mainly indie Hip - Hop music in the late 90’s to encompassing latin, Reggae, Dancehall, Soul music over those years and how he has been joining those dots internationally with many fantastic voices and visionaries. 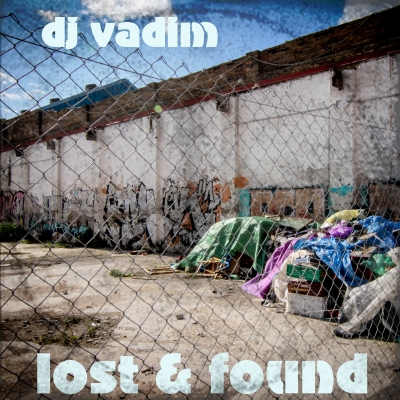