One Self
Children Of Possibility

This is high grade stuff, hip hop with an experimental, world music edge. But don't let that put you off; it's an entertaining and varied treat, leftfield music of the most listenable variety.

One Self's driving force is Russian born DJ Vadim.The MCs featuredinclude American Blu Rum 13 and Yarah Bravo. The band's lack of regard for geographical restrictions is echoed in the music. Vadim helps himself to Shakuhachi flute from Japan and flamenco guitar from Spain. The overriding influence, however, is Indian.

Album opener "Fear the Labour" balances a lyrical message of hard work and discipline with a suggestion of eastern mysticism courtesy of haunting chants and sitars. On instrumental track "SD2" tablas flicker like candlelight.

DJ Vadim's production is as polished as his sources are broad, and Blu Rum 13's gravel-voiced flow and intelligent lyrics ooze confidence.

Children of Possibility is wilfully high brow. Vadim's production is ambitious, and and Blu Rum 13, Yarah rarely use a short word where a long one will do. Pretentious, in a good way! 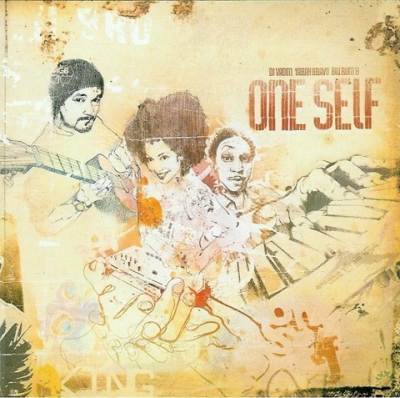