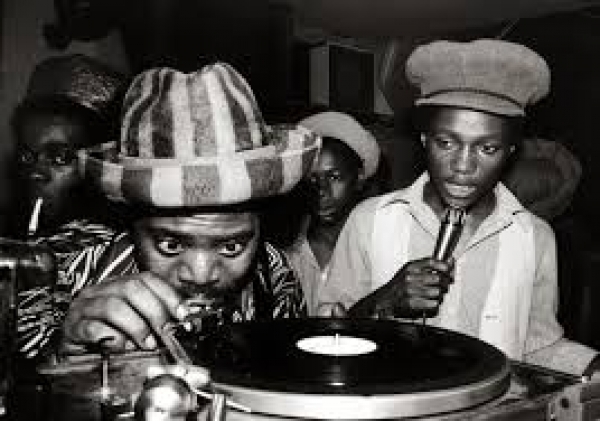 Are you a bad boy producer?!

R u a bad boy rude gal producer remixer?! have u got the skillz to pay the bills and u are all that?!

I have released a new album last week and im very proud of it. im also all for people collaboarating from around the world and for cross polinisation of styles and sounds. SO i have teamed up with ccmixter to present 3 songs from #dubcatcher2 for ppl to remix. make it garage, jungle, hiphop, techno, folk or your step. lets go! http://stems.ccmixter.org/dig-the-dubcatcher